Sweek launches #SweekPride campaign to celebrate diversity. We aim to popularise the literature written by the LGBTQ+ community and flood the Internet with their stories. That is why we are looking for light-hearted stories that put LGBTQ+ members in the center.

Please keep in mind that stories spreading hate are forbidden. You can enter no matter how you identify.

What does LGBTQ+ stand for?

What is the Sweek’s goal and mission behind this contest?

Why does Sweek want to promote LGBTQ+ literature?

– Open topic as long as the main characters represent the LGBTQ+ community,

– Please be respectful when writing the story. We will not accept hate towards LGBTQ+ community.

– The best story per language will receive a cash prize of $75,

– Shortlist of 10 best stories will get featured on Sweek, 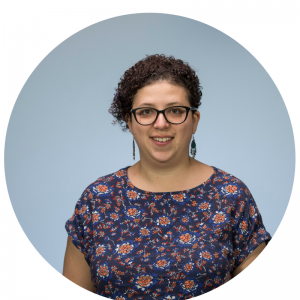 Roz Bellamy is a freelance writer and journalist based in Melbourne, Australia. She has written about sexuality and gender identity for newspapers, magazines, literary journals and online publications, including the The Huffington Post, The Big Issue, Junkee, Sydney Morning Herald, Daily Life, SBS, Everyday Feminism, Kill Your Darlings, Going Down Swinging, and Ten Daily. She won the Stonnington Prize for Poetry in 2016 and her memoir writing was shortlisted for the Scribe Nonfiction Prize. 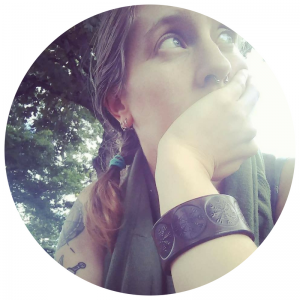 Tahni J. Nikitins is an American writer and avid reader. She spent her last year of university in Sweden, finishing her master’s degree in comparative literature, graduating with honors and publishing her 2014 essay “The Deconstruction of Narrative Framing in David Markson’s Wittgenstein’s Mistress” in her department’s annual journal, Nomad. Her work has appeared in the online journal Eternal Haunted Summer, and was recently featured in the independently published “FLASH!”. Currently she’s eagerly awaiting the publication of her story “Only A Dream” in the upcoming anthology Terror Politico.

Step 3: Upload your work by going to ‘My stories’ and ‘Start a new story’.

Step 4: Publish your entries with the tag #SweekPride in the tags section in Story Details.

That’s it! Don’t forget to share your work with friends and family to get more readers!

Video tutorial on how to publish a story on Sweek! 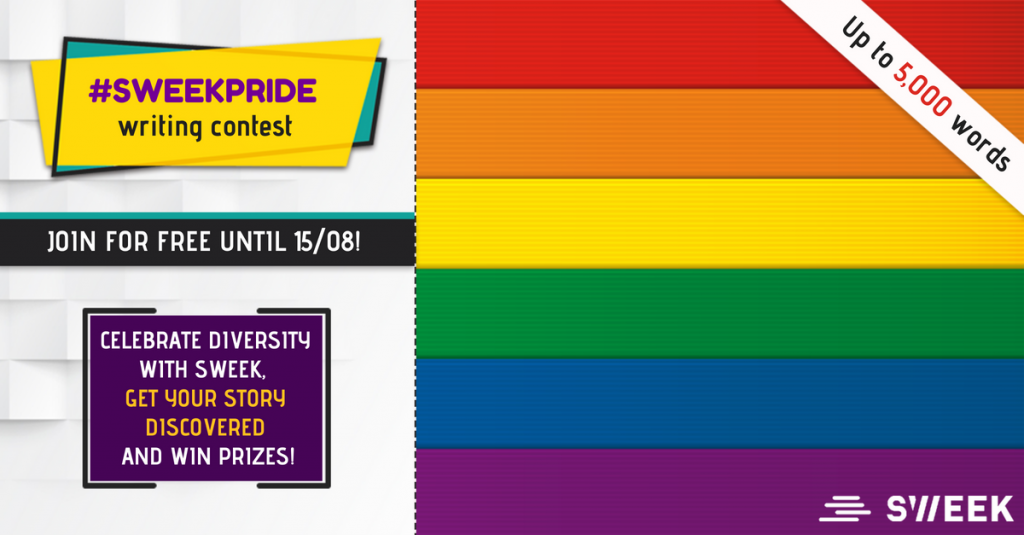 Read these guidelines carefully before joining this writing competition!